Songs for Alex to walk down the aisle to

Published by admin on 5th November 2014 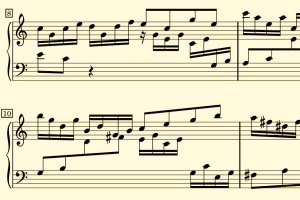 Here are some songs we’ve considered then dismissed for Alex’s entrance. We’ll no doubt be adding more before here before settling on our favourite. Sadly we’ll not disclose that one

Air on a G String – Bach
A beautiful piece of music, which Alex and Mike both loved until her dad pointed out it used to be a Hamlet ad. It has since appeared in two funeral scenes and a marriage in shows we’ve seen on TV. Then Mike pointed out it could be seen as an innuendo. The ad is below …

Categories: timeline
← We got a mention from the Army Legal Services Guess what Alex will be walking down the aisle to … →